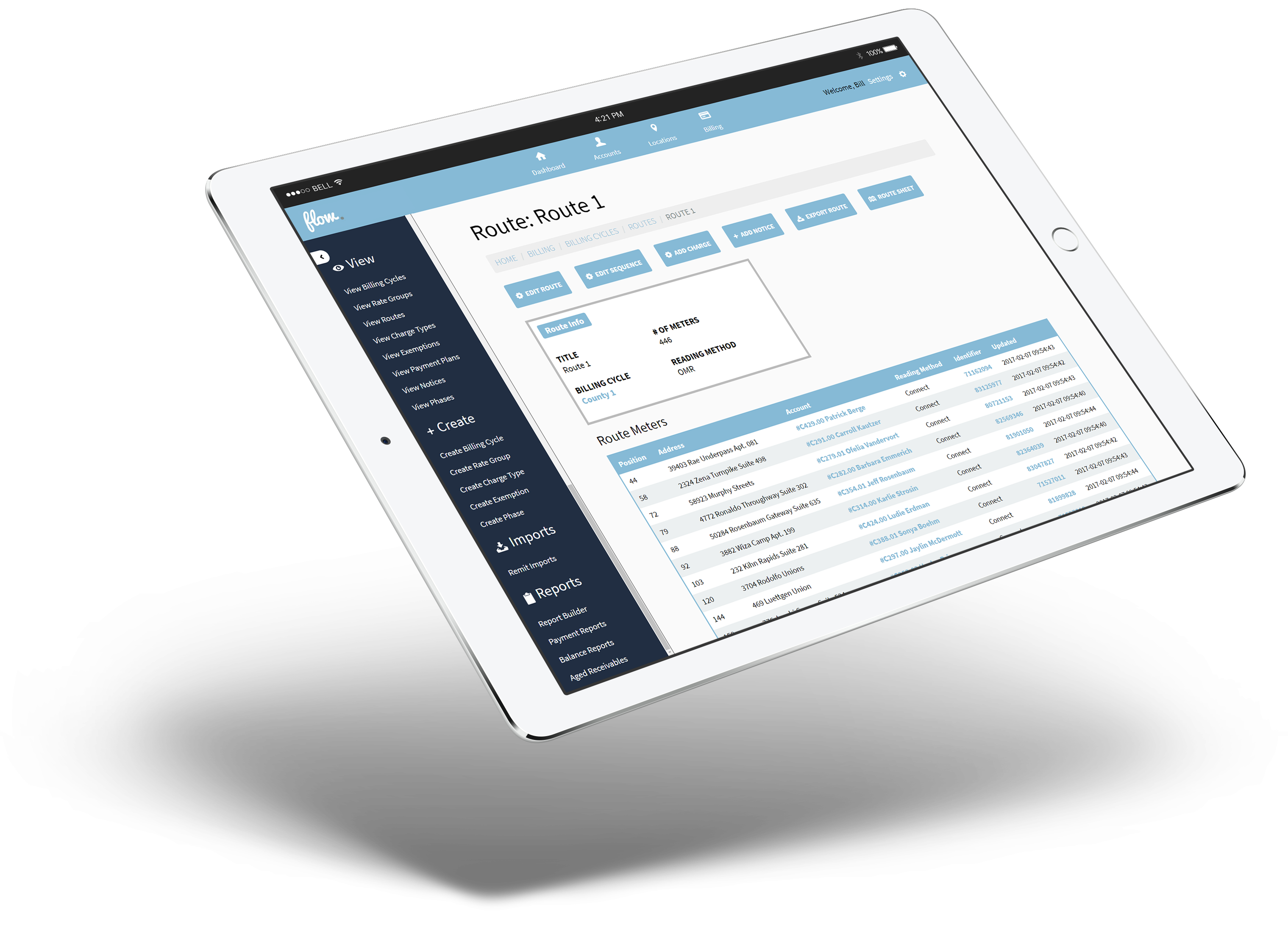 For years, EJ Water Coop has depended on popular utility billing software to bill customers, process payments, and create usage reports. However, as the company grew, the ready-made software began to show its limitations.

While EJ Water’s old billing software claimed to feature a flexible design, users encountered issues when attempting to bill clients and track customer information. The legacy software came with a legacy mentality; it wasn’t customized to EJ Water Coop’s business, and as such, it had inherent limitations.

The program didn’t easily integrate with other applications, and because of its subscription-based model, it was quickly becoming expensive relative to its feature set. The application required licensing, maintenance, and upgrade fees in addition to a significant up-front cost. It also required dedicated hardware, and only a limited number of computers could have the software installed, which created unnecessary difficulties for meter readers. 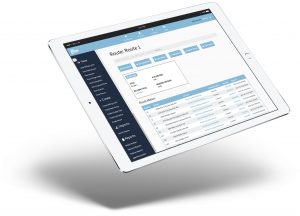 Blue Stingray broke the project down into several phases: 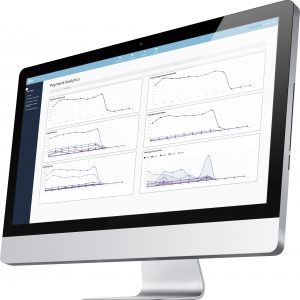 However, Blue Stingray’s designers also recognized the importance of simplicity. Flow uses an intuitive interface with a modern design, allowing users to easily adjust to the program’s new features. The program’s billing component is flexible, which enables administrative users to apply different contract services, different charges and surcharges, and other variables.

Perhaps most importantly, Flow is usable on any type of device. Its responsive design adjusts to accommodate tablets, smartphones, and standard computers, so meter readers can access it easily without special equipment.

The application also allows for secure online payments, including ACH payments. It has substantial reporting capabilities, which can be easily adjusted from within the app. Customers can get simple breakdowns of their utility usage, while administrators can get more detailed information on outages, service responses, signups, and more.

Flow provides EJ Water Coop with an effective tool for additional growth, and with endless customization opportunities, it provides the truly scalable feature set that the company needs to serve its customers effectively. Blue Stingray was able to design and implement the application fairly quickly, and the new cloud application provides a vital resource for one of Illinois’ fastest-growing utility systems.

“Based on our experience Blue Stingray is the best development team in America. Not everyone can do what Blue Stingray does for us. They remain our provider of choice.”

— Jim Huber, COO, BHS, Inc.
Have a project? Get In Touch
Schedule A Demo › Contact Us ›